On 5/18/18 my family and I went to Northern Germany (Rhine River and Moselle River areas). Germany is known for its castles. So of course while we are in Germany we had to go see castles!

After, seeing a few castles, we drove down to a castle (over looking the Rhine) and slept there for one night. 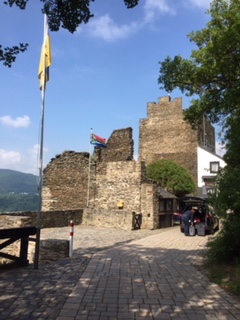 Then, we went to the Nürburgring which is the hardest race track in the world and also the fastest cars in the world tested their cars on the track to make sure the cars worked before they sold them. So we took a tour of the Nurburgring and we rented a BMW M and rode around the track. While waiting for the tour to start we could have free water and we could also play a video game based on a car race, which was awesome. But, good thing it was just a game otherwise I would have had a high repair bill. In the middle of the tour we got to watch cars race on the track.

We continued The trip by touring a mid evil castle in Cochem. The Cochem Castle is built at the highest point around. It has great views of the Moselle. 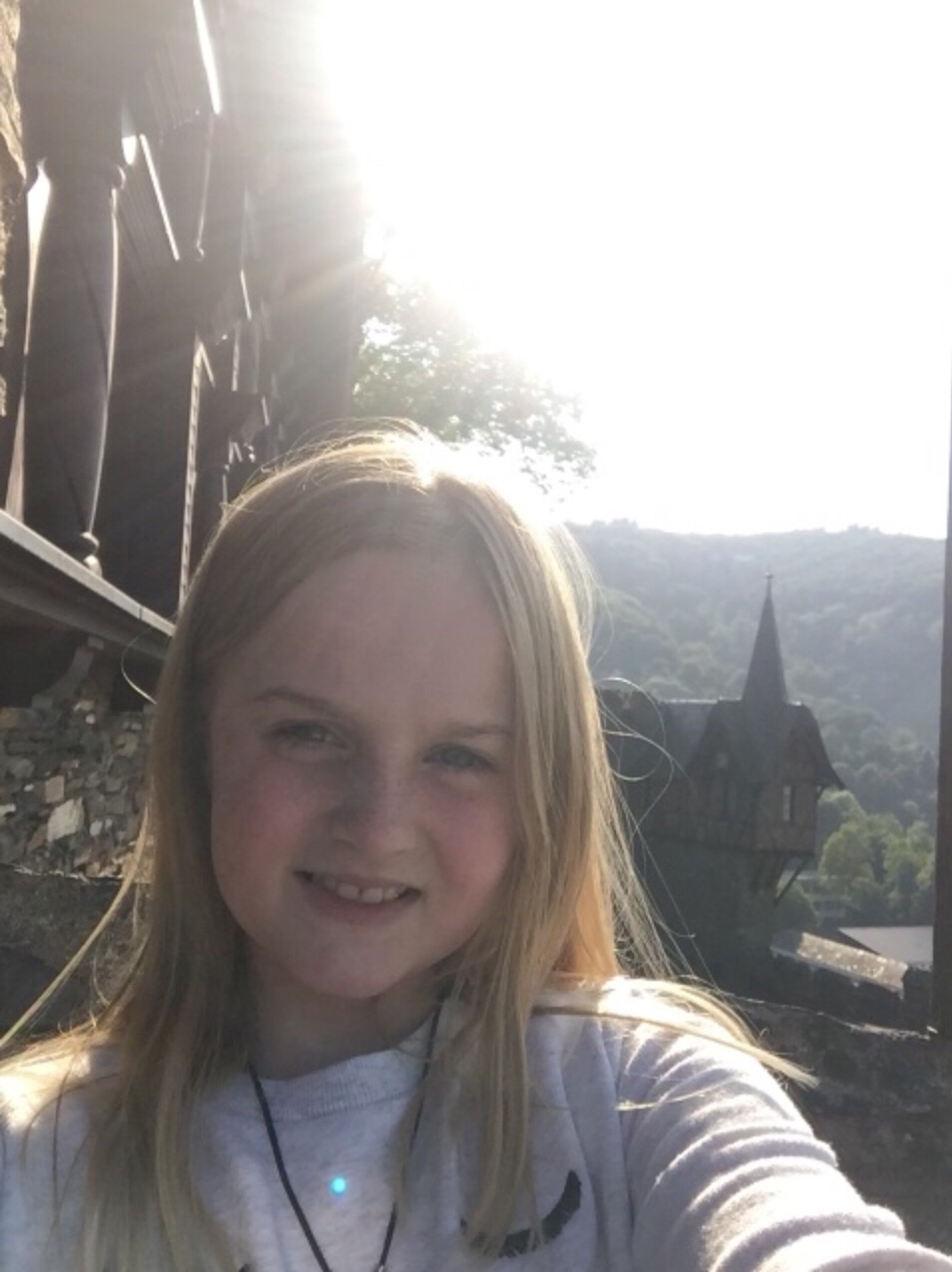 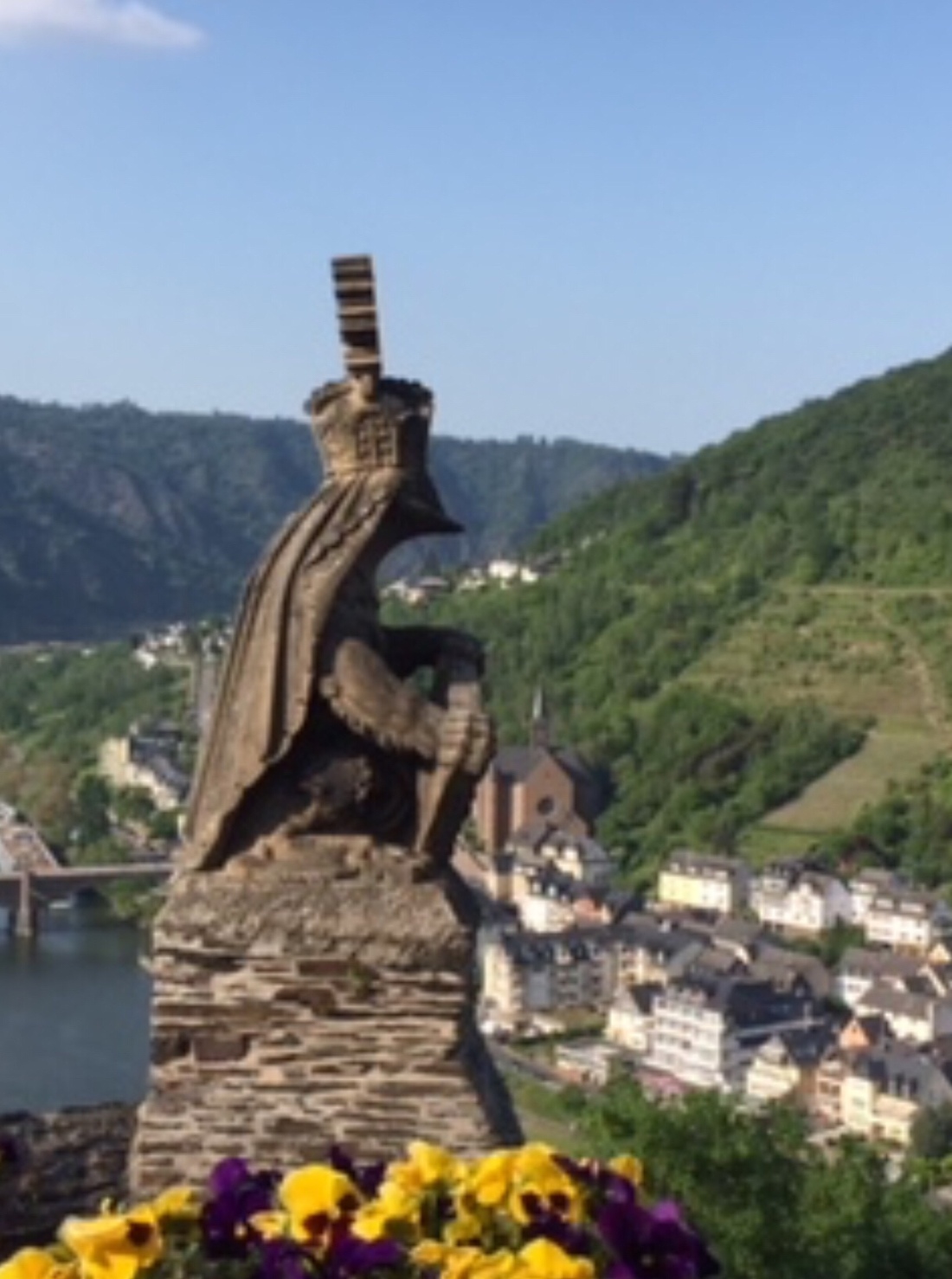 Then having a mid evil dinner in the castle. The waitresses (servants) where in costumes and pretending that it was actually in the time period of mid evil.

Before the dinner the workers picked a couple to be the king and queen of the dinner. While waiting for the castle tour there is a wonderful view of the city. And a gift shop.

While in Cochem, we also took a chairlift up to look out over the river. At the top, we were surprised to find an amusement park. I was able to talk my parents into going. It was fun to try some new rides.