24  October- Now I am in Odessa, Ukraine. I went to the opera in Odessa at the opera I saw a ballet called Don Quoixote. The ballet was about a girl who loved a boy and the boy loved here but the dad did not approve of there marriage. The dad wanted here to marry a rich man for she did not love him.

25 October- I was in the catacombs and was learning allot about the world war 2. I had a tour of the catacombs. A couple  things I learned is 2,500 years ago water was  where the catacombs are now. The water was so heavy that it formed stones out of seashells and sand and the sand had shells so there where also shells in the stone so you can still see the shells in the stone. So then when people found out that there was stone write under them they  started digging so they could use the stone to make there houses because then the land was flat and had know trees so they had  to pay allot of money to buy wood to make there houses because at the time wood was the best thing to build with. After digging all the stone the catacombs is what was left. At the time every house would have an entrance to the catacombs so if some kid perhaps did not study for there test and did not want to do the test than they might sneak in to the catacombs and wonder of to the beach. But it was not always a good thing to do because it is dark in there so many people get lost in the catacombs and have know food or water so they starve to death. 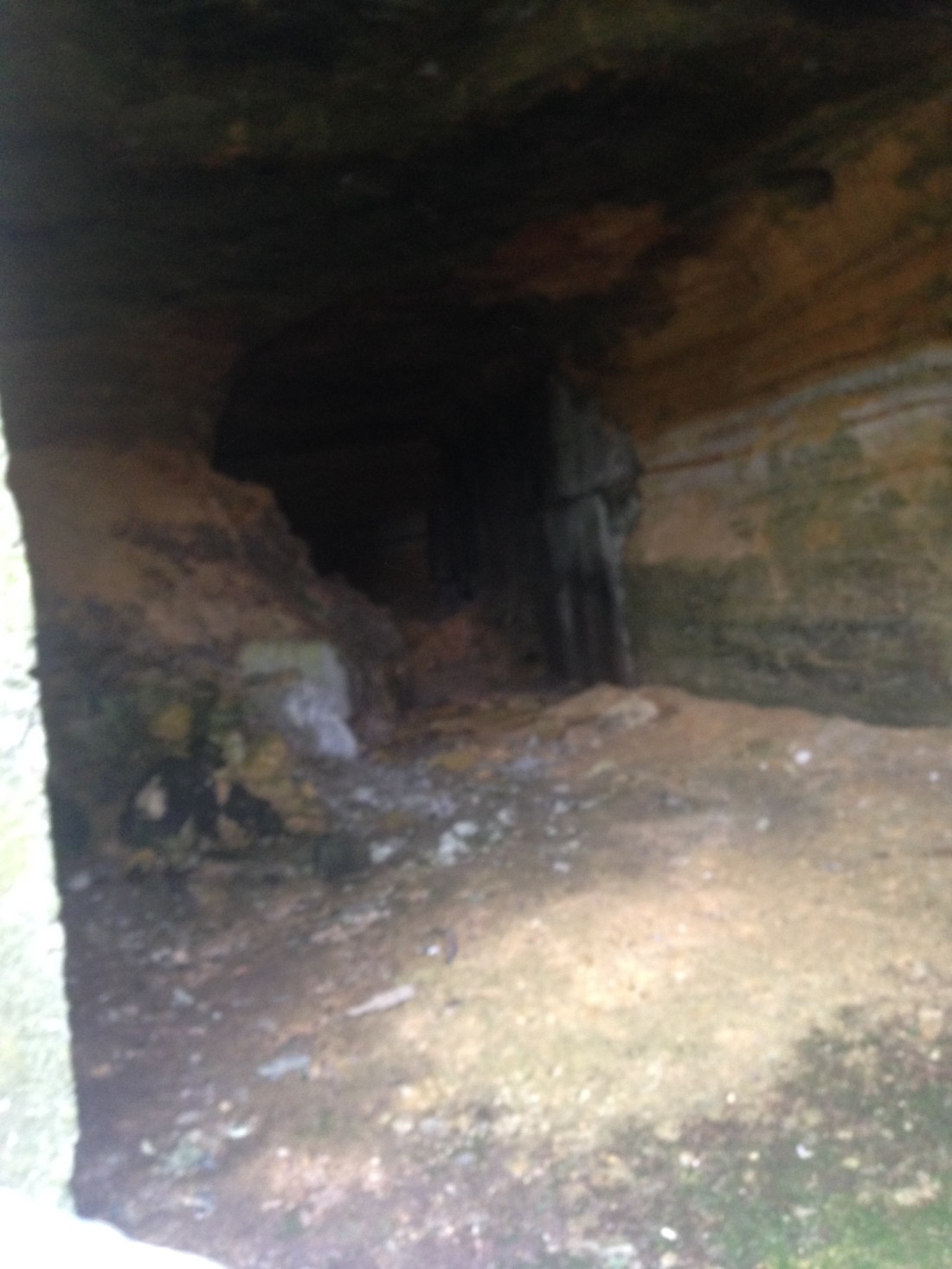 One thought on “Odessa, Ukraine”