The people who made the church didn’t have a lot of money so instead of having stained glass instead they just painted the walls.

Some times maybe in the summer people go on a zip line to get from one side of a town to the other side of an island. You can not drive to the island only vehicles that are delivering food to a café or something to shop. The way some cars and people get there is a bridge. Some times people just want to go to the island because it is a cheap thing to do. 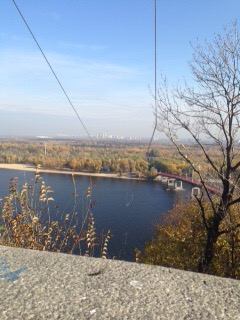 In wintertime it’s very cold so water freezes because of course it’s below zero so people in Kiev would make a hole in the ice on the water to go fishing.

To cross the road in Kiev instead of just walking across the street they go underground and underground there are shops but they pass the shops and go certain directions of what street they want to cross.

There is one church that is gold plated and the gold has to be replaced every 30 years. When they replace the gold they take away all 20 kg of gold and then add a new 20 kg of gold that costs $1,000,000!

In one of the churches that we went to had a thing where you would could pray. Many people who prayed felt it was very important to trade jewelry for their wish/pray to come true.

For lunch one thing I hade is chicken Kiev and just reminding you that I was in Kiev. The chicken was crispy on the outside and on the inside there was normal chicken and then inside of the normal chicken was melted butter. So when you cut it open butter bursts out. 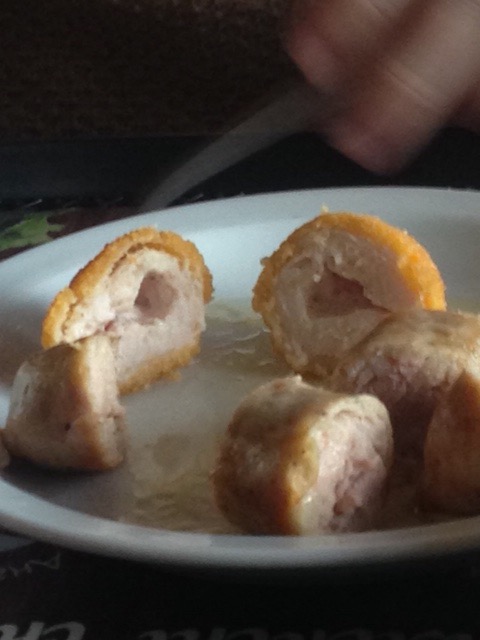